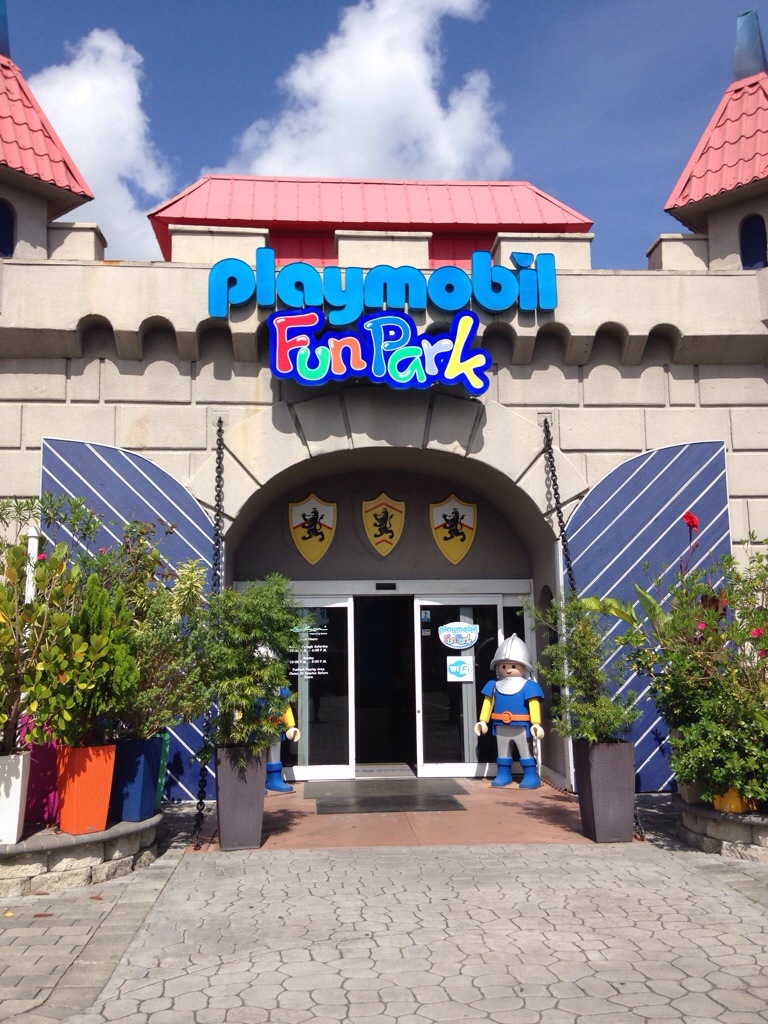 Today was no different. We were headed to the park to meet up with a friend of ours and to slide. We are currently LOVING slides. 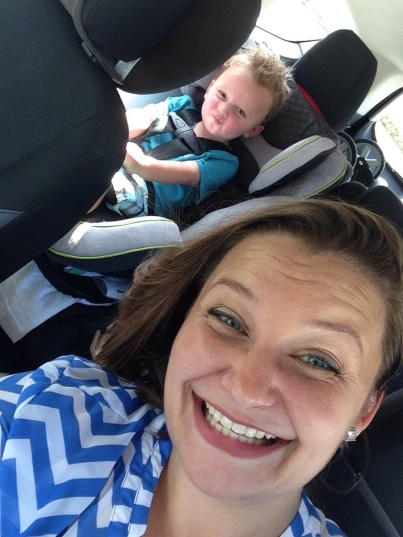 Can someone tell me what is wrong with this picture? How on a Saturday morning are there no kids running around? It only took about 15 minutes and a bunch of gross back sweat to figure it out. It was HOT.

Hucklebaby played for a little while but every surface he touched…he looked at me and told me it was HOT. This wasn’t working out today.

Plus…we were thirsty and the water we brought seemed like it was about to boil. Who likes drinking warm water outside? Yep, South Florida summers…

I had been meaning to go to Play Mobil Fun Park. It was right around the corner and when I saw it was only $1 to go in, I figured why not.

(Pay no attention to the huge Liquors sign right behind this one.)

I have driven by this place a million times, not exaggerating. A MILLION. I was finally going in.

I’m always worried these places are never going to be clean. Let’s admit it. Kids are gross. They are snotty and germy. I’m a little apprehensive going in for the first time.

$1 for Hucklebaby and $1 for me. We are in the air conditioner and ready to play. 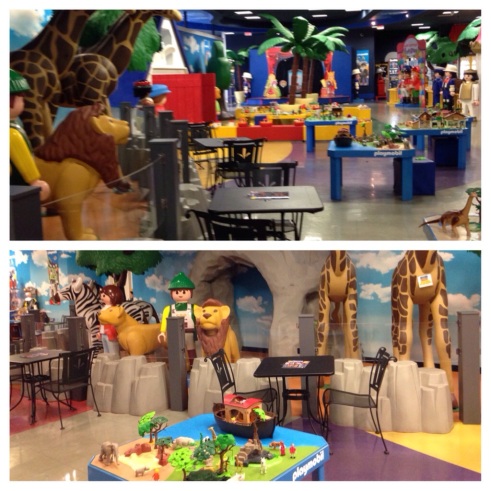 It’s not huge but I was pleasantly surprised. They opened at 10 and we got there around 10:30. Most things were still perfectly set up and there were only a handful of parents and kids already there. Most of them were probably around 2-5 years old. 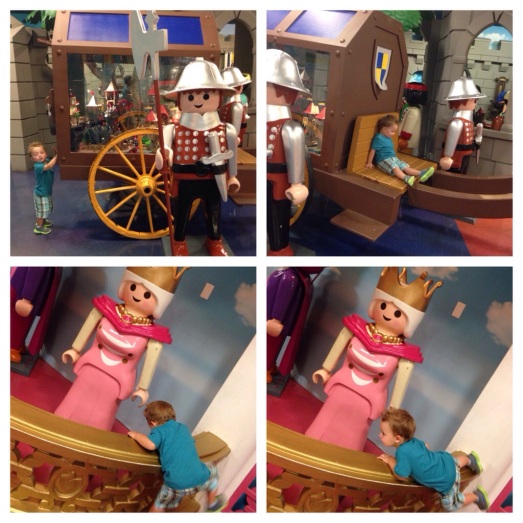 There were “themed” tables set up throughout. Farm, airport, ships, dollhouse, castle…you get it. There were also huge “people” set up. Apparently Hucklebaby thought this queen was Elsa…and he climbed the wall to get to her. I’m quite sure this isn’t allowed. 🙂 Yep…he’s my kid folks.

We went table to table and area to area playing. He had a great time and while we were there we randomly ran into other parents we knew. I also thought it was great that there were workers walking around cleaning the entire time and organizing. I wish I had magical people at my house that did that too. Kids would play, they would clean… 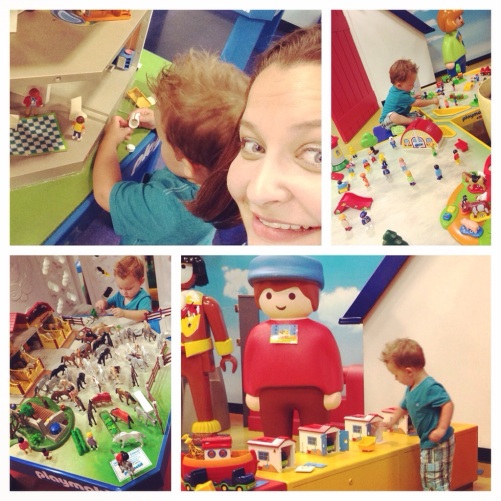 One thing I wasn’t expecting was to be able to sit down and be able to play and enjoy it as much as he was. We were even able to play with the “girl” toys. I don’t think I’m supposed to say that they are “girl” toys but…they are the ones we don’t have at home… like the doll house. He played with it in a completely different way than I remember as a girl. I can’t really point out why it was different, but it’s something that I enjoyed watching. He could also play with the BIG toys, like the plane without us having to spend $115 for him to have it at home. (Seriously $115 for a toy plane?) 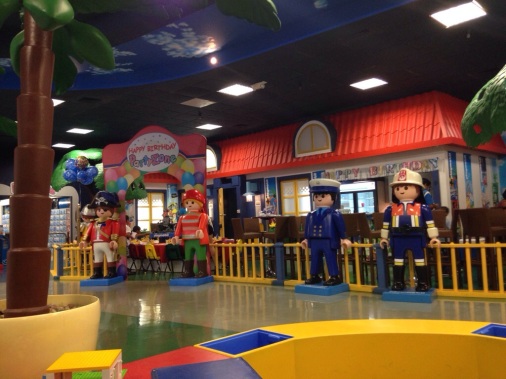 While we were there they announced they were going to have a birthday party…maybe we will do this when he is 3 or 4. I think he might be a little to young for it right now…I have no idea the cost or what it includes…

The only way to leave is through the gift shop. Why wouldn’t it be? I wasn’t planning on getting anything…but we spent 2 hours there. 2 hours! For a toddler to be happy in one place for 2 hours is huge. Maybe that’s how they make money. Cheap admission and hours of fun…means parent are going to buy…plus EVERYTHING was on sale. They made this clear.

I picked up a few little things. Halloween, Christmas, Sports and Pirate. There are reasons for each and I’m sure I’ll do a separate blog post when the time comes…but all of it came out to only around $20.

I have to say I was impressed and we will be going back. 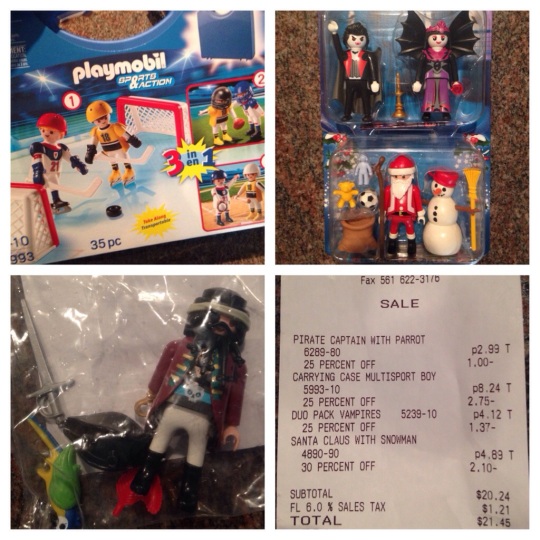 The only draw back is that food/ drinks/snacks were all in vending machines. Hucklebaby drank all of his water and I didn’t have $1.50 in quarters to get more. Now, that is my fault for not preplanning and not being someone that carries change. Even if they sold something at the counter…I could have gotten it with the toys I bought…but next time I can pack a lunch for us to enjoy there.

So I ran by Sonic after we left and a mile down the road this is what I had. Looks like our morning was a success. 🙂 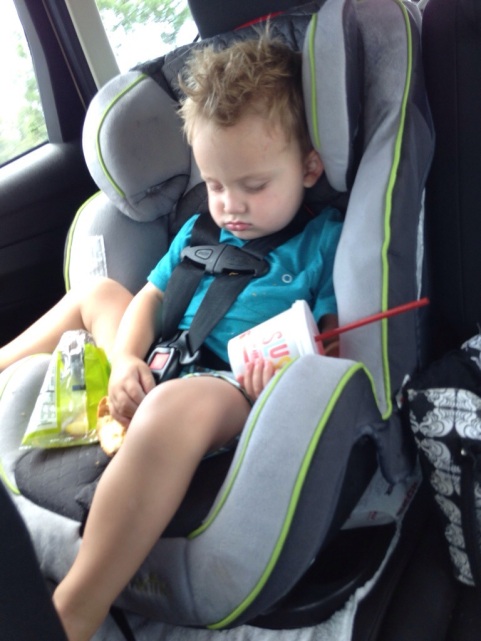 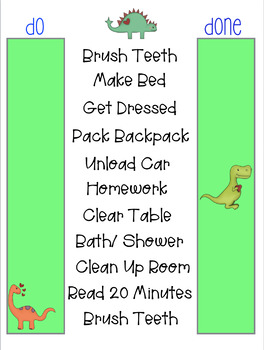